The district Höfe is located in the Canton Schwyz on the north side of the Zurich lake and includes the municipalities Wollerau, Freienbach (with Pfäffikon, Bäch, Wilen und Hurden), and Feusisberg (including Schindellegi). This district is with almost 30’000 residents, the most densely populated in Canton Schwyz.

The name of the area, «Höfe» (Hof sg. = «yard»), comes from the two main areas, “front yard” and “back yard,” which used to be parts of different districts and even cantons throughout history. After a civil war in 1847 and the resulting new cantonal constitution in 1848, the two areas were merged, and the District Höfe was born. Due to the unwillingness to compromise on a single district capital between the two areas, the principal office is alternating between Wollerau and Pfäffikon SZ. Although the agreement is still as valid as before, today, the district office has its set place in Wollerau; however, the yearly general meetings still alternate between the two towns.

A vital site for companies

Not only the beautiful views and surroundings are what attract newcomers, but also the fact that the three municipalities of Höfe now lead the cantonal and Swiss tax rankings.  The area has grown to be a dynamic trade and financial center. Today, the district is home to many international and widely known and respected corporations contributing to its growing economic Due to the attractive tax benefits, Höfe is also a popular choice for small companies to take root in this fruitful ground of Canton Schwyz.

Overlooking Pfäffikon SZ until the lake and beyond, Halten Business Center is a special place, where companies, clients, and visitors all find interests, spend free time and build connections, both business and personal.

There is a great variety of offers, which makes the Business Center an essential location in the area, including: 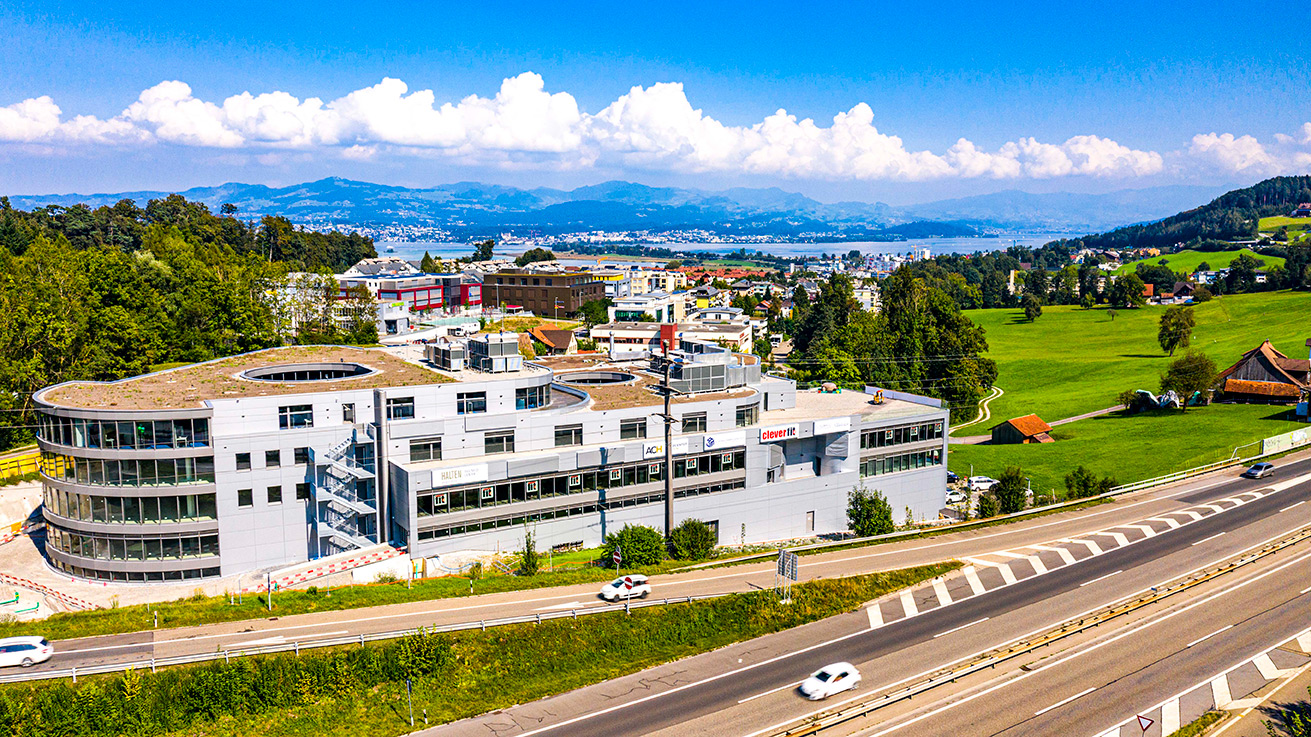 Halten is only at the beginning of its journey, and we cannot wait to see experiences being shared, collaborations taking place, and innovative ideas emerging. 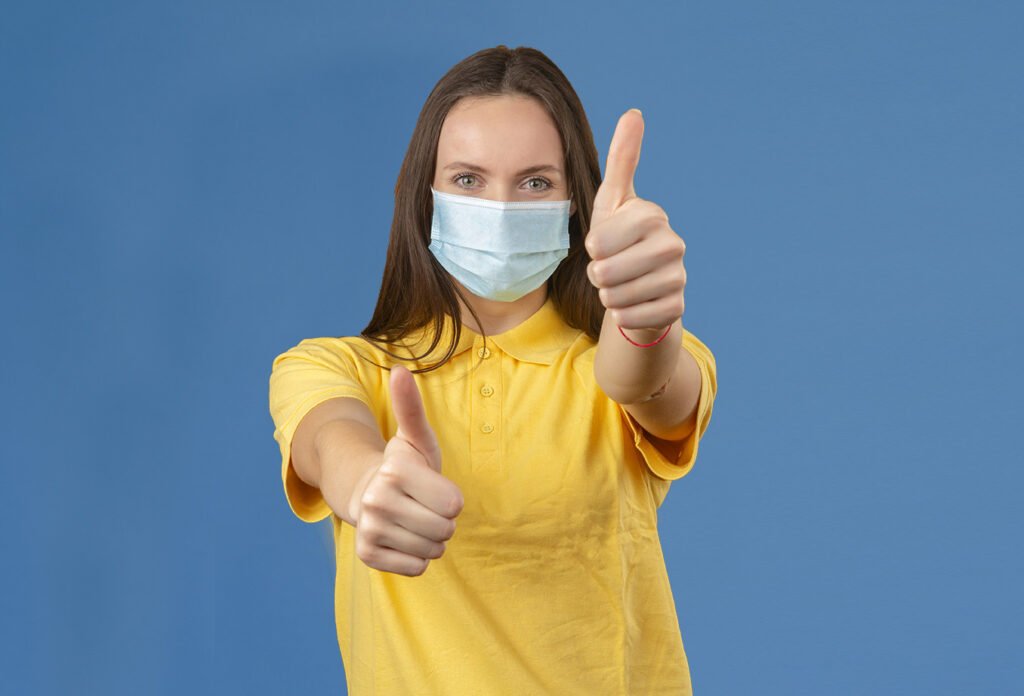 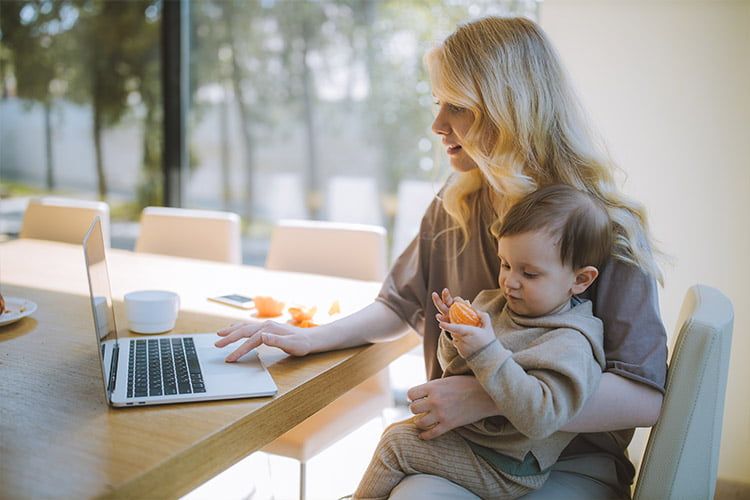 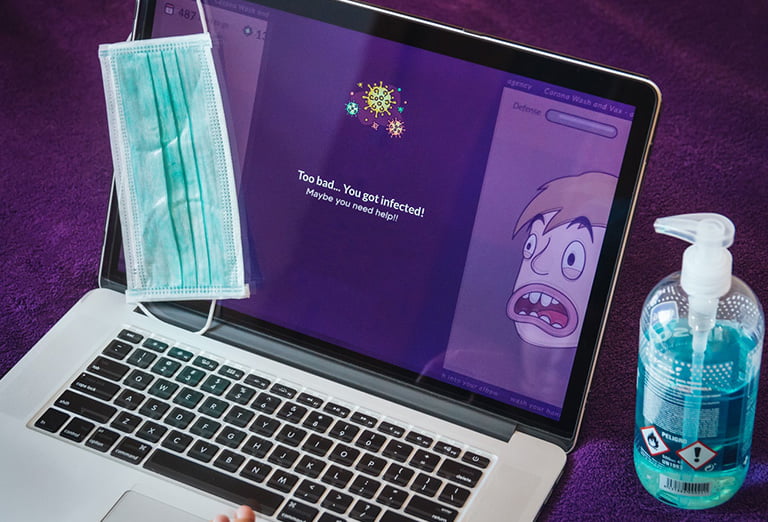 On this website we use first or third-party tools that store small files (cookie) on your device. We can directly use technical cookies, but you have the right to choose whether or not to enable statistical and profiling cookies. Enabling these cookies, you help us to offer you a better experience.